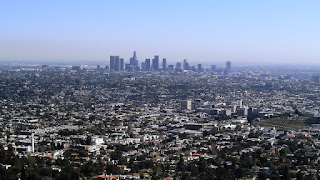 In Los Angeles, a 4-plex home was destroyed by a fire. 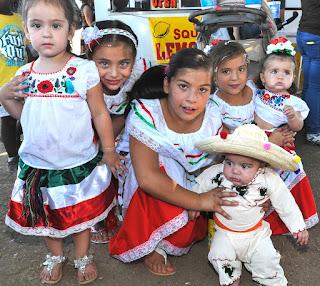 A Mexican family of six, all welfare recipients and gang members, lived on the first floor. 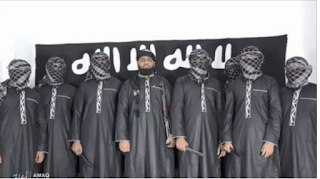 An Islamic group of seven welfare cheats, all illegally in the country from Kenya, lived on the second floor.

They, too, all perished. 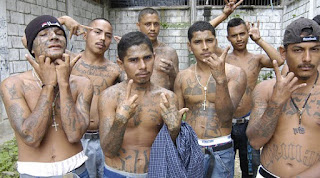 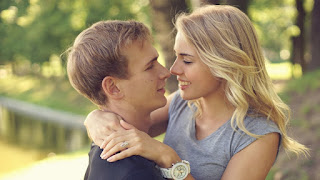 A white couple lived on the top floor.

The couple survived the fire. 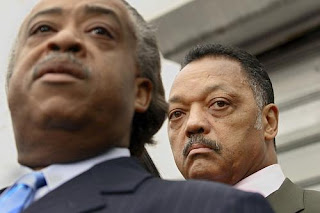 Jesse Jackson and Al Sharpton were furious!! They flew into LA and met with the fire chief.
On camera, they loudly demanded to know why blacks, Muslims and Hispanics all died in the fire and why only the white couple lived?
The Fire Chief said, "They were at work."
Posted by reverendken at 11/26/2019 12:30:00 AM