Toronto School Board and the POLICE STATE.

"If you have children enrolled in a school in Toronto, or even in any metropolitan area with ambitions to be like Toronto, you have a lot to be worried about. The extreme left-wing ideology creeping into Toronto’s classrooms is known as post-colonial theory. At its base level, post-colonial theory holds that every ill in the world is the direct result of capitalism, racism, sexism and homophobia. Taken together it describes all of these things as "colonialism."

The creep of this theory is happening both directly and indirectly.

In the former case is a document recently concocted by the Centre for Social Justice Foundation for Research and Education. Entitled “And Educator’s Guide for Changing the World: Methods, Models and Materials for Anti-Oppression and Social Justice Workshops.” It’s penned by Ann Curry-Stevens. Make no mistake about it, if you have children enrolled in a Toronto school, she wants to indoctrinate them into her deliberately-racially-divisive ideology. And make no mistake about this: while the title of this document may seem remarkably banal, this is actually one of the most sinister documents I personally have ever come across.

“When individuals appear in educational settings, educators have a ripe arena for practice – reflecting upon how individuals embody the unjust systems, through their unconscious embrace of the status quo, and bringing their worldview into the light for scrutiny and reassessment,” she continues. “In the ideal transformation process, privileged learners come to understand their privilege as unearned and unjustified, and building their commitment to more just and equitable systems. Learners with oppressed identities also learn of the unearned and unjust features of their own identity and are encouraged to rally for change.”

Hello friends, I want all my fans, past, present, or future, to know that without you, there would have not been any Stompin' Tom.
It was a long hard bumpy road, but this great country kept me inspired with its beauty, character, and spirit, driving me to keep marching on and devoted to sing about its people and places that make Canada the greatest country in the world.

I must now pass the torch, to all of you, to help keep the Maple Leaf flying high, and be the Patriot Canada needs now and in the future.
I humbly thank you all, one last time, for allowing me in your homes, I hope I continue to bring a little bit of cheer into your lives from the work I have done.
Sincerely,
Your Friend always,
Stompin' Tom Connors 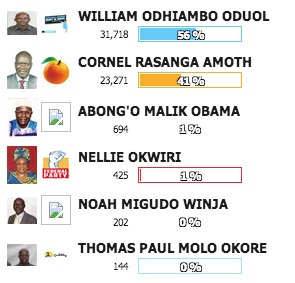 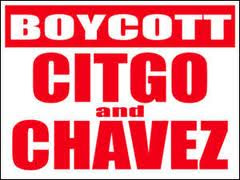 HOUSTON (KHOU) — Venezuelan-owned oil refiner Citgo flew the flags outside its Houston offices at half staff on Wednesday out of respect for President Hugo Chavez.
Chavez died of cancer Tuesday at 58 years of age.
Citgo confirmed with KHOU 11 News that its flags, including the U.S. flag, would be lowered for the late president. The company said it would release a statement later in the day.
Chave’z funeral will be held Friday in Caracas in an event that promises to draw leaders from all over Latin America and the world. Already, the presidents of Argentina, Uruguay and Bolivia have arrived for the ceremony.


Grieving multitudes greeted the body as it left the hospital, Reuters reported. His daughter, Maria Gabriela Chavez, and mother, Elena Frias de Chavez, were among those who emerged from the hospital where Chavez died on Tuesday. Seven days of mourning have been declared in Venezuela, and all school was suspended for the week. 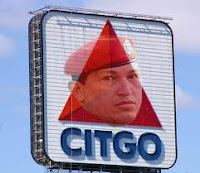 These scumbags are flying AMERICAN flags at half mast for this murderous commie scum, Let them know what they are doing is not only wrong bu looks very UN-American.

One small step for Venezuela, one giant leap for all of mankind's FREEDOM.


CARACAS, Venezuela (AP) — President Hugo Chavez, the fiery populist who declared a socialist revolution in Venezuela, crusaded against U.S. influence and championed a leftist revival across Latin America, died Tuesday at age 58 after a nearly two-year bout with cancer.
Vice President Nicolas Maduro, surrounded by other government officials, announced the death in a national television broadcast. He said Chavez died at 4:25 p.m. local time.
During more than 14 years in office, Chavez routinely challenged the status quo at home and internationally. He polarized Venezuelans with his confrontational and domineering style, yet was also a masterful communicator and strategist who tapped into Venezuelan nationalism to win broad support, particularly among the poor.
The burly president electrified crowds with his booming voice, often wearing the bright red of his United Socialist Party of Venezuela or the fatigues and red beret of his army days. Before his struggle with cancer, he appeared on television almost daily, talking for hours at a time and often breaking into song of philosophical discourse.

Let the push back begin!


Hamilton Ontario's Hillbilly Heaven is in trouble with the trouble-makers again for displaying a Confederate flag at his restaurant. Please go to www.hillbillyheaven.com and send him a short note offering your support. When in Hamilton a little lineup out front would be grand!

I spent a considerable time looking for pics of these folks, so strange, they seem to be invisible.

If you see any let me know

Lynn Marie Stanek – Tualatin, Oregon.
Offense: Unlawful use of a communication facility to distribute cocaine,
21 U.S.C. § 843(b).
Sentence:  Six months in jail, five years probation conditioned on residence in a
community treatment center for a period not to exceed one year.

A New Declaration of Independence


How long until the usurper ends up where he belongs? 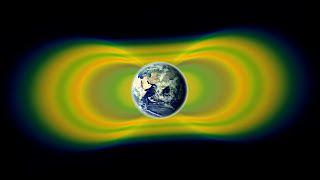 I wonder if all the radiation from Japan has anything to do with it?