What is the enumerated power within the US Constitution under which FEMA is sanctioned?

The Constitution of the United States represents the best solution to one of mankind’s greatest political problems. How does a small group of states combine into a strong union without the states losing their individual powers and surrendering their control over local affairs?

The delegates who convened in Philadelphia in 1787 answered this question with a document that called for a federal plan of government, a system of separation of powers with checks and balances, and a procedure for orderly change to meet the needs of future generations.

The Constitution confirms the proposition that original power resides in the people. All powers not reserved by the people in state constitutional limitations remained in the state governments, NOT the federal government.

The United States Constitution does not contemplate emergencies.

The Constitution does however provide authority for government to anticipate and then respond to emergencies.

Article IV, Section 4 of the Constitution obligates the federal government to guarantee a “Republican Form of Government” to each state, to protect the states against invasion, and to protect them against “domestic violence,” but only after a request from the governor or legislature.

The national government may govern only through the powers enumerated in the Constitution. The states have the “police powers” to protect the health, safety, and welfare of their citizens and these are reserved for them by the Constitution. The breadth of the police powers provides states with the dominant authorities to respond to emergencies, so long as they do not violate the constitutional rights of their citizens.

After looking far and wide I have found lots of studies and reports about this or that law but the constitution seems to be avoided when the subject of FEMA come ups, hhhhmmmmmm.

...and I still cannot find any authorization for it anywhere in it. 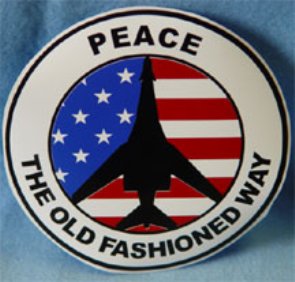 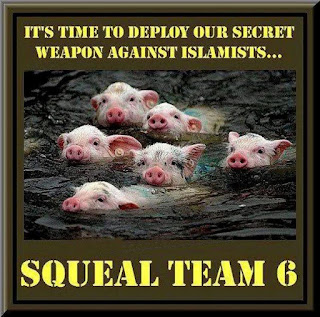 Not any soldiers and Zero's coming,
We're finally on our own.
This summer I hear the drumming,
Four dead in Benghazi.

Gotta get down to it
Islamists are gunning us down
We should have fixed this long ago.
What if you knew him
And found him dead on the ground
How can you run when you know?

Gotta get down to it
Islamists are gunning us down
We should have fixed this long ago.
What if you knew him
And found him dead on the ground
How can you run when you know?

Not any soldiers and Zero's coming,
We're finally on our own.
This summer I hear the drumming,
Four dead in Benghazi. 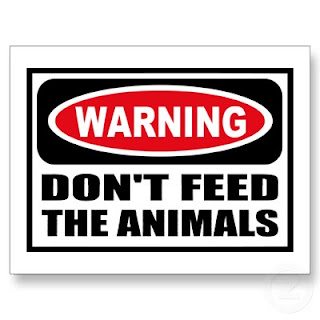 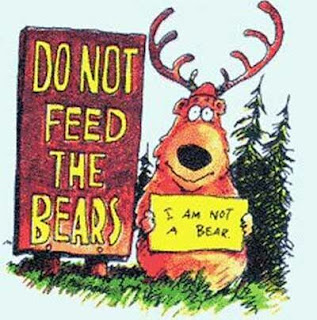 The Food Stamp Program, administered by the U.S. Department of Agriculture, is actually proud of the fact it is distributing the greatest amount of free meals and food stamps ever.

Meanwhile, the National Park Service, administered by the U.S. Department of the Interior, asks us to "Please Do Not Feed the Animals."

Their stated reason for the policy is because the animals will grow dependent on handouts and will not learn to take care of themselves. 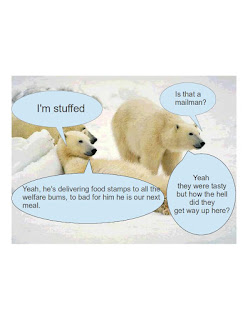 The answer is no, you did not. Just ask yourself WHY ?

Barack Obama, a supposed AMERICAN, during his Cairo speech, said:
“I know, too, that Islam has always been a part of America’s history.”

Were those Muslims that were in America when the Pilgrims
first landed? Funny, I thought they were Native American Indians.

Were those Muslims that celebrated the first Thanksgiving day? Sorry again, those were Pilgrims and Native American Indians.

Can you show me one Muslim signature on the United States Constitution or the Declaration of Independence or the Bill of Rights?
Didn’t think so.

Did Muslims fight for this country’s freedom from England? No.

Did Muslims fight during the Civil War to free the slaves in America?
No, they did not. In fact, Muslims to this day are still the largest traffickers in human slavery.. Your own half-brother, a devout Muslim, still advocates slavery himself, even though Muslims of Arabic descent refer to black
Muslims as “pug nosed slaves.” Says a lot of what the Muslim world really thinks of your family’s “rich Islamic heritage,” doesn’t it Mr. Obama?

Where were Muslims during the Civil Rights era of this country?
Not present.

There are no pictures or media accounts of Muslims walking
side by side with Martin Luther King, Jr. or helping to advance the cause of Civil Rights.

Where were Muslims during this country’s Woman’s Suffrage
era? Again, not present. In fact, devout Muslims demand that women are subservient to men in the Islamic culture. So much so, that often they are beaten for not wearing the ‘hajib’ or for talking to a man who is not a
direct family member or their husband. Yep, the Muslims are all for women’s rights, aren’t they?

Where were Muslims during World War II? They were
aligned with Adolf Hitler. The Muslim grand mufti himself met with Adolf Hitler, reviewed the troops and accepted support from the Nazi’s in killing Jews.

Finally, Mr. Obama, where were Muslims on Sept. 11th,
2001? If they weren’t flying planes into the WorldTradeCenter , the Pentagon or a field in Pennsylvania killing nealy 3,000 people on
our own soil, they were rejoicing in the Middle East . No one can dispute the pictures shown from all parts of the Muslim world celebrating on CNN, Fox News, MSNBC and other cable news networks that day. Strangely,
the very “moderate” Muslims who’s asses you bent over backwards to kiss in Cairo , Egypt on June 4th were stone cold silent post 9-11. To many Americans, their silence has meant approval for the acts of that day.
And THAT, Mr. Obama, is the “rich heritage” Muslims have here in America ..
Oh, I’m sorry, I forgot to mention the Barbary Pirates. They were Muslim.
And now we can add November 5, 2009 – the slaughter of American
soldiers at FortHood by a Muslim major who is a doctor and a psychiatrist who was supposed to be counseling soldiers returning from battle in
Iraq and Afghanistan ..That, Mr. Obama
is the “Muslim heritage” in America
Muslim Heritage, my ass.


Pislam is evil put together by the murderous followers of a murderous pedophile named muhammad.  Add to that fabulous list
The moslems I’ve met deer hunting
The moslem scientific innovations
The moslem community out reach groups
Philanthropic moslem organizations
Moslems ringing bells outside WalMart during Ramadan
If I may paraphrase that old joke, I’m looking forward to playing cowboys and moslems. 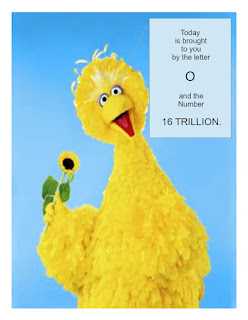 Remember when our celebrity Hero's were actual military like Jimmy Stuart? Even Elvis did his duty and spent his time standing guard on the wall called FREEDOM. 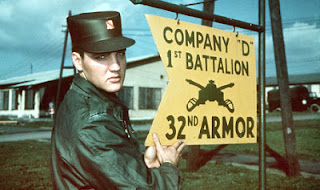