The old words to the democratic party song 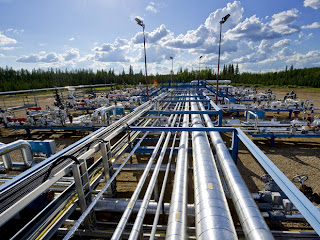 CALGARY — The Alberta government backing construction of a $-billion bitumen upgrading refinery planned by Canadian Natural Resources Ltd and North West Upgrading Inc as its seeks to add energy-processing facilities and create jobs.
The province agreed Wednesday to have the new 50,000 barrel-per-day refinery, which will turn tar-like bitumen into diesel fuel and otherproducts, process 37,500 bpd of royalty oil, as it allows producers to pay royalties with bitumen rather than cash.
The plant’s remaining capacity will be supplied by Canadian Natural.
© Thomson Reuters 2011
h/t http://www.nationalpost.com/news/canada/Alberta+backs+refinery+plan/4294886/story.html#ixzz1E9kwvByv
Posted by reverendken at 11/13/2012 12:39:00 PM No comments: 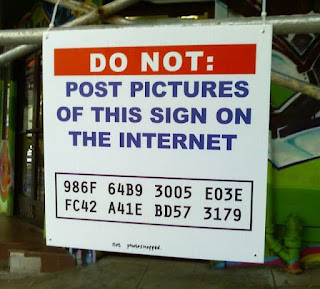 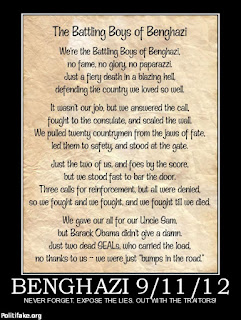 Reminds me of Flanders Field 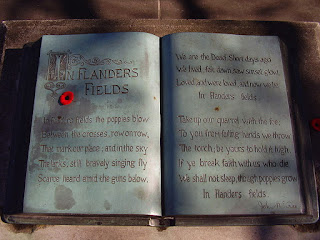