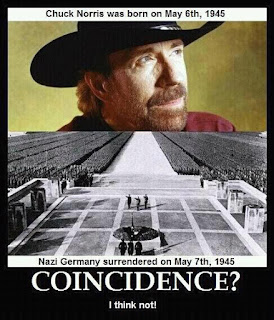 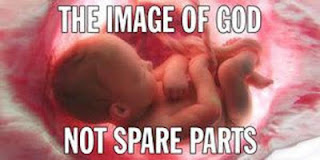 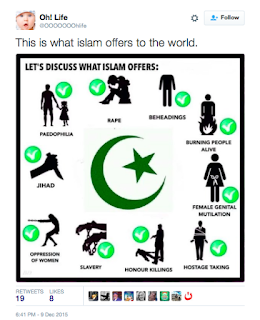 For those murdered by the muzzie scum in California 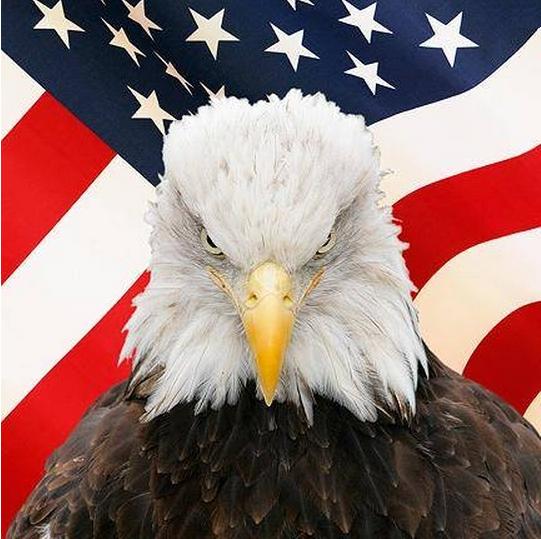 “At least once every human should have to run for his life, to teach him that milk does not come from supermarkets, that safety does not come from policemen, that ‘news’ is not something that happens to other people. He might learn how his ancestors lived and that he himself is no different–in the crunch his life depends on his agility, alertness, and personal resourcefulness.” – Robert Heinlein
“Secrecy is the keystone to all tyranny. Not force, but secrecy and censorship. When any government or church for that matter, undertakes to say to its subjects, “This you may not read, this you must not know,” the end result is tyranny and oppression, no matter how holy the motives. Mighty little force is needed to control a man who has been hoodwinked in this fashion; contrariwise, no amount of force can control a free man, whose mind is free.  No, not the rack nor the atomic bomb, not anything. You can’t conquer a free man; the most you can do is kill him.”– Robert Heinlein
Posted by reverendken at 12/06/2015 05:42:00 AM No comments: 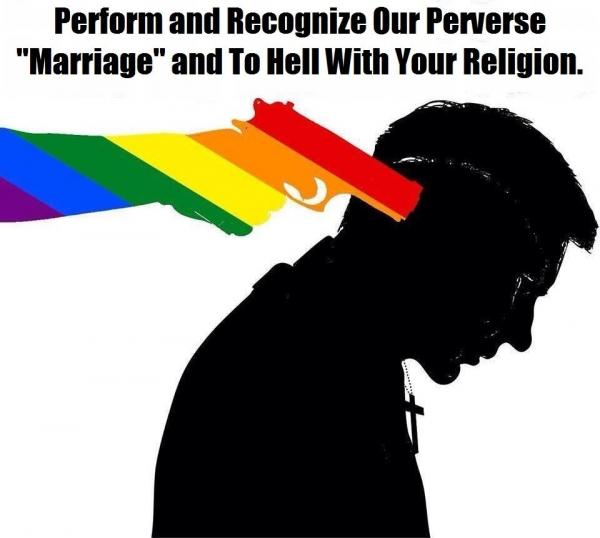 This should be the last straw

Nothing seems to change... 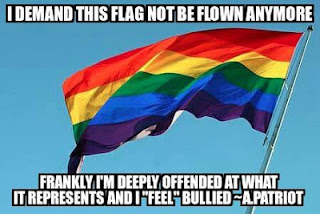 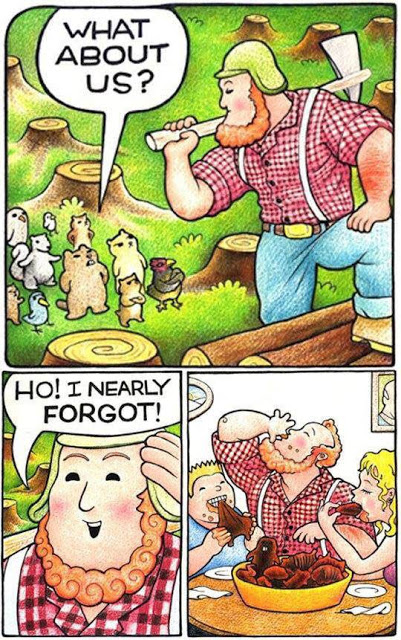 Check out the Harper Government Accomplishments.

Since first elected in January 2006, the Conservative Government of Stephen Harper have done a lot that is positive for Canada. Are they perfect? Of course not. But, they are certainly better than the alternative. Below are some 100 examples of policies and legislation, put into place by the Harper Conservatives that, in my opinion, make Canada better than what it was before they were elected.
hat tip canadianelection2015.wordpress.com via http://newswatchcanada.ca/
Posted by reverendken at 6/27/2015 10:53:00 AM No comments: