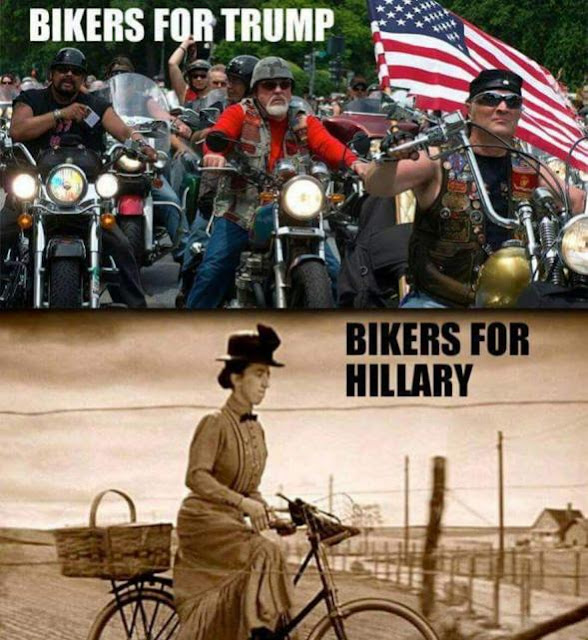 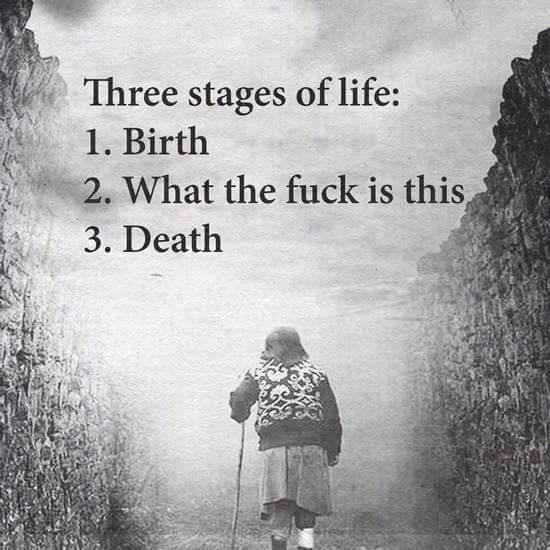 Time to get him removed from the bench.

An indigenous woman in Calgary, Canada who yelled “I hate white people” before punching a white woman in the face and knocking her tooth out did not commit a racially motivate hate crime, a provincial court judge has ruled.

Judge Harry Van Harten’s written decision in the case argued that the motivation of the perpetrator, Tamara Crowchief, in the attack on the victim, Lydia White, was not related to racial bias.
The judge disagreed with the prosecutor’s argument that the unprovoked assault, which occurred in November 2015, rose to the level of a hate crime.
Van Harten said there wasn’t enough evidence to establish the claim that Crowchief attacked White because of her skin color, despite the fact that the perpetrator, who had never met the victims before the attack, yelled “I hate white people” before throwing a punch.
“There is no evidence either way about what the offender meant or whether … she holds or promotes an ideology which would explain why this assault was aimed at this victim,” the judge said. “I am not satisfied beyond a reasonable doubt that this offence was, even in part, motivated by racial bias.”
During her arrest following the attack, which occurred outside an Irish pub, Crowchief reportedly told police “the white man was out to get her.”
Posted by reverendken at 7/06/2016 04:16:00 PM No comments: