For all those who hate freedom of speach. 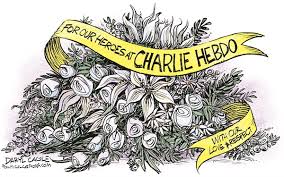 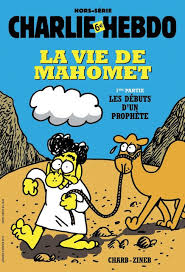 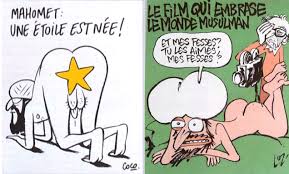 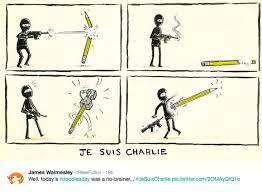 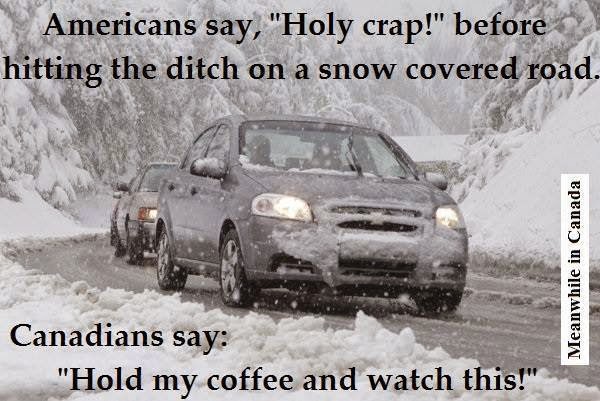