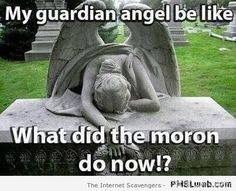 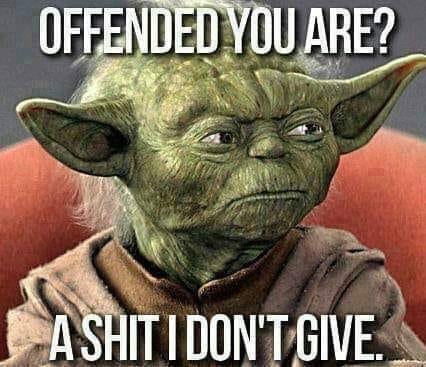 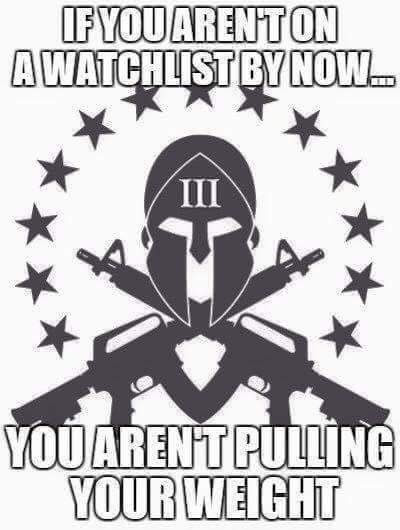 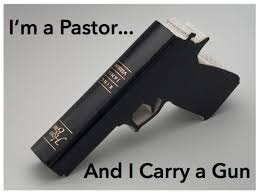 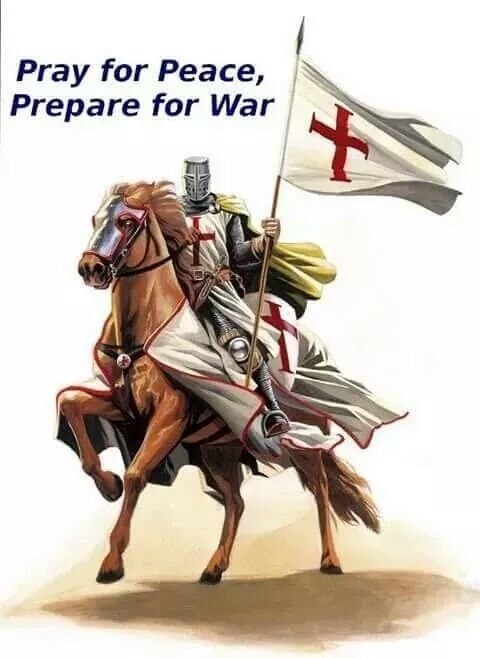 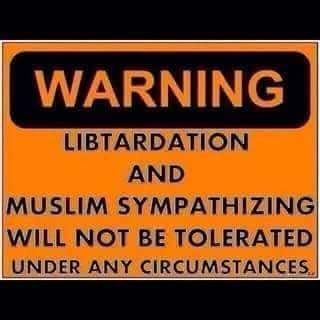 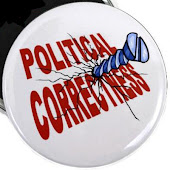 This blog is a personal blog written and edited by me myself and I don't even know an Irene. If you want to use any of this stuff on your own website or blog, feel free. This blog accepts all forms of cash advertising, sponsorship, paid insertions or other forms of compensation.